If you’re just a reader, you might not think too much about the first chapter except whether or not it “grabs you”. Whether or not you would continue reading.

If you’re a reader AND a writer, you might think a little further.

“Is there too much world building details? Too little?”

“Should I go into character backstory here or later?”

“Do I start with a dream sequence?”

“What about dialog? How much of the relationships between characters can I introduce?”

“IS THIS INFO DUMP?”

By the end of chapter 1, the reader must be able to answer these questions about your character.

What’s their name? (Doesn’t have to be the full name. But no nickname-only. Their actual name must be in the first chapter.)

No more, no less. If I read your story and I can’t answer these questions based on the written text, then you must include it.

What is the situation that your character is in? In other words, don’t be too mysterious and ambiguous. It can backfire on you and you can end up confusing your reader and losing them.

3. Be Clear What The Start Is

Be clear what starts the story. Chapter 2 onward is the story, right? That’s what your book is all about. But Chapter 1 is “where it all started”. The Big Bang, so to speak. If you don’t believe in the Big Bang, it can be the birth of Jesus, the first creature that walked on land, when you first went to school, your first pet, whatever kinds of “it all started”s you believe in.

When I say you must be clear, I mean that I must be able to answer a question like,

“So, where does the story start? What’s the beginning of all this?” just from reading the written text.

4. A Sense of Personality

From the first chapter, readers must get a sense of the character’s personality either from monologues (if first person point of view), interactions with secondary characters, or some action.

Usually, you don’t get the full personality of the character in the first chapter but it all depends on what kind of story you’re writing. Especially if the story revolves around their personality.

But, keep it light. Don’t go too heavy. We’re only talking about Chapter 1 here.

Are you writing a text book? No.

Don’t overwhelm the readers with the text book of your world or era.

All the while keeping in mind that the reader does not see what you are seeing in your head.

Remember, this is Chapter 1. You have so many more chapters to really dive into the world whether fantasy or non-fantasy.

I’m sorry I can’t give any detailed advice because it really depends on the plot of the story how much info is needed in Chapter 1 (high fantasy more so than low fantasy for example).

Make sure to get plenty of thoughts from people on the “info of the world” of your first chapter if you get critiques or reviews. Make sure to not go by one person but at least five before you change something.

Captain Hook appears at the end of the chapter and… off to Chapter 2.

The ending of Chapter 1 (the last few paragraphs) should leave enough questions unanswered so that readers will more likely read Chapter 2.

We don’t know what Captain Hook is about to do or why he is there. We suspect, however, that we will find that out in later chapters.

You’ve got your reader Hooked 😛

You’ve included all these elements, but still readers are not looking at your next chapters. And you haven’t tried bribing them, you swear. Bribing will just give you a bad reputation.

That probably means the content is not interesting enough.

I know you’re afraid of what they will say but it’s for your own good: Ask them why they aren’t interested in reading the next following chapters.

Maybe you need to bring the Wicked Witch of the East back out from under Dorothy’s house.

Be open to suggestions. 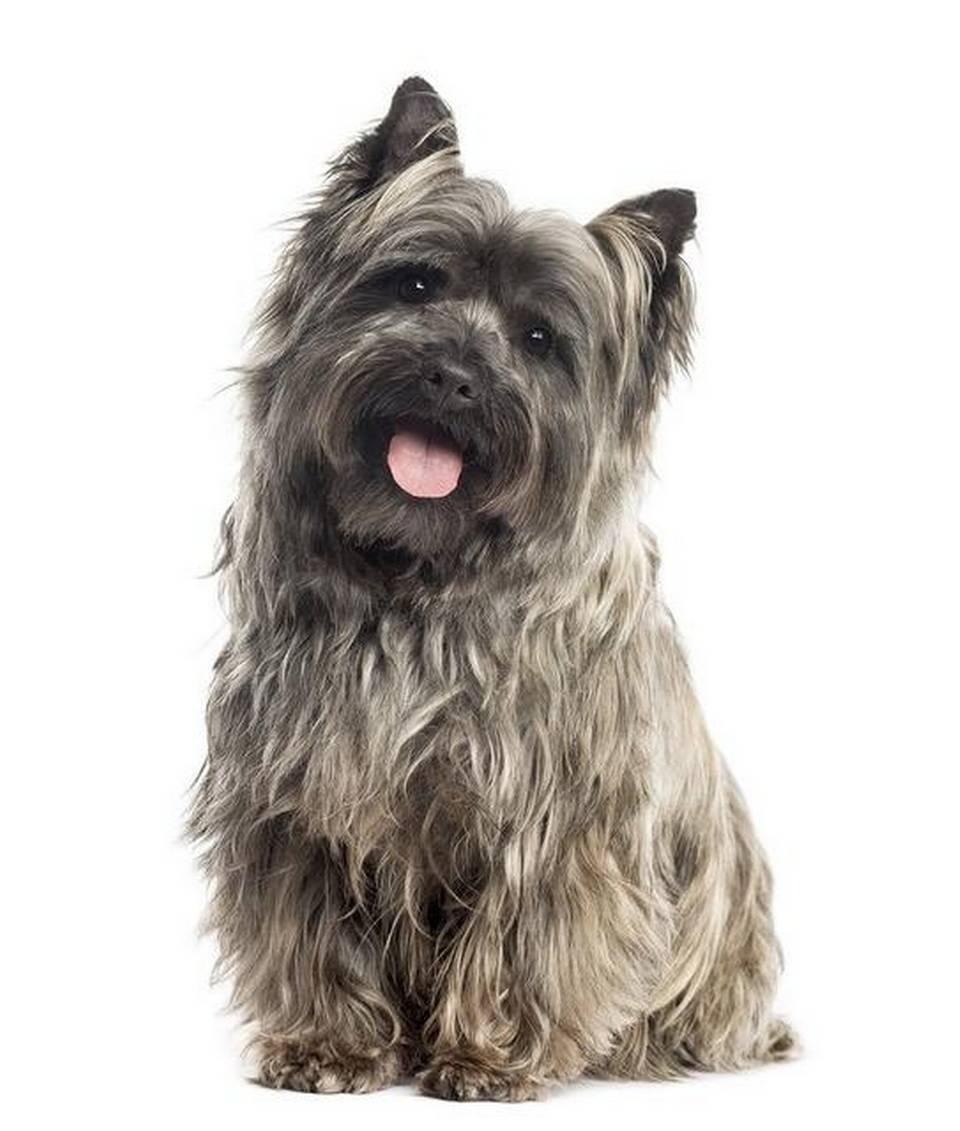 Related article: Be A Sponge: How to be critiqued gracefully