Sometimes I wonder what it’s like to work as a top researcher on tigers in the World Wildlife Foundation (WWF). Do they really get to see real-live Siberian tigers?

I wonder…why ever did they choose to study tigers? How did they get into all this?

I’m sorry to disappoint you. This article is not about tigers or tiger researchers.

But it is about The Tiger Writer. Close enough.

So, why ever did I choose to be a writer of stories? How did I get into writing stories?

Whenever I say I write stories to people who don’t write stories, they react as though I just told them I’ve come from the future. 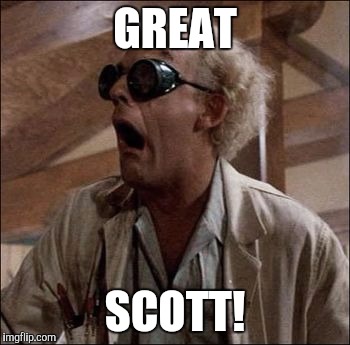 This is because writing probably sounds like a chore to you. You remember countless book reports and essays that you had to write up for class. You remember how tedious it all was. You can’t believe anyone would actually like doing this.

I actually liked doing it.

I’m not a logophile though.

(No, I didn’t happen to know that word. I looked up “what to call someone who loves words” and didn’t really expect to actually find a word for it).

Why a Writer of Stories?

I chose to be a writer of stories because it’s a way for me to express myself freely and I’ve always loved making up stories since I was a little kid.

Also, being an introvert probably played a part in all this. Actually I’m more of an ambivert. If there is someone more shy than me, I will open up and talk to them 🙂 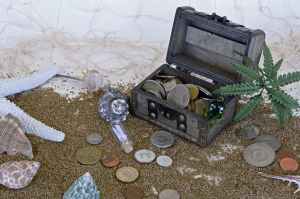 I did/do spend a lot of time alone, and I guess writing was/is a good way to spend that time. I also like doing research. I like to find the answer to things after spending hours searching. It’s like a treasure hunt.

Before I knew it, I’d fallen in love with writing stories.

Not until Liaffon-East Seekers did I actually think about becoming a writer as in a potential career.

In the past I’ve thought about:

Journalist for National Geographic Magazine: until I realized they wanted someone with prior Journalism experience (which of course is understandable)

Opinion Journalist for some magazine somewhere: until I realized how insanely stressful and busy it is

Editor: until I realized I would be piggy-in-the-middle between the writer and the publisher

Tiger Specialist at WWF: until I realized I needed to know Biology and I’m terrible at math

How I got into writing stories

This book inspired me to write stories.

I wouldn’t exactly say the first story I wrote was original. The basic plot was similar to Shannon Hale’s and I had cat-people instead of humans and wrote in Japanese instead of English. I did have a talking (slightly arrogant) magical broomstick (male) though.

I never finished the story. But I did get into writing one. It was like the first step.

Now, I got serious about writing stories when I joined Figment: Write Yourself In, a community writing website. I would put a link in but sadly the site is shutting down

(UPDATE: has shut down already)

Being in a community of writers and like-minded people definitely helped me get into writing stories.

And I know what you’re thinking.

Sorry to disappoint you.

I didn’t become a writer because I’m actually an extraterrestrial from Mars in the midst of an identity crisis or anything.

I just like to make up stories and paint with words.