Books that talk about religion,

like Philip Pullman’s “His Dark Materials” trilogy (which is awesome), 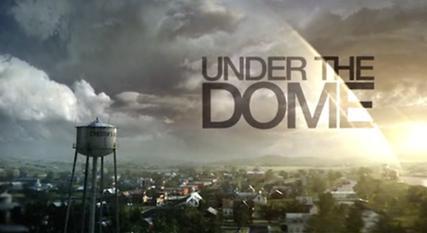 TV series (which is also awesome) based on a book by the same name written by Stephen King,

tend to not do well.

I mean, I get it, I get it, extremely religious people think they are personally being attacked or denied their religion or that these people writing the stories and making the movies are being disrespectful. 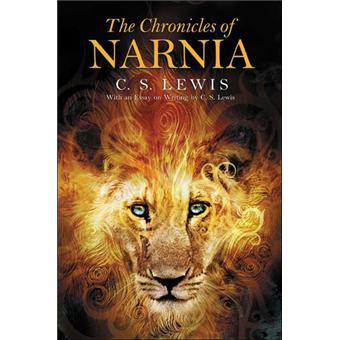 is considered one of the “showing religion in a good way” books.

Or, you just don’t show it at all to avoid being bashed.

But it does make me wonder what the religion in some stories are. Like, what do people believe in when there’s an apocalypse going on around them? Or what do they think when it seems everything they did believe in, doesn’t make sense anymore?

Religion as Behind the Scenes

The Puppeteer Series might have religion in it. Not explicitly in the story but behind the scenes.

The interesting thing about The Puppeteer Series is that it begins with an apocalyptic scenario in a small town. People in the 1900s, already had very little beliefs in God left. So many of their loved ones have gone missing and they have witnessed many deaths so they lose belief.

I think people can lose belief if things on the extreme are happening. If you believe in God, keep praying, but nothing gets resolved and you feel more distressed, will you still believe in God?

One of the shorts situated in 2009, introduces people who believe in “The Puppeteer” and are saying “he will control us all”. Maybe back in the day people believed in this so-called The Puppeteer but today, more modern today, people don’t easily believe in such tales.

Especially because there was a 20 something year gap where no disappearances happened and no one died.

Other instances show a corruption in belief. They may still believe in God and respect their religion, but when they are faced with a dilemma of committing a crime or seeing their loved one suffer, they will commit the crime even if that means they are being sinful.

I think this is pretty accurate to what could happen in our world as we know it. Especially in the face of seeing our loved ones suffer.

So am I portraying religion in a way that won’t receive negative responses?

I don’t think any of the shorts in The Puppeteer Series touch on any kind of religion at any time…except for one marriage scene at a church which may imply some form of Catholicism.

Hmm. Religion in fiction is quite interesting because it really brings our world as we know it into the story, making that fictional world seem more real, doesn’t it?